Flu epidemic seems to be slowing, but 8 more children have died

The flu is still hitting the United States hard, but fewer people seem to be getting sick and the number of new infections seems to be slowing down from week to week.

That's according to the Centers for Disease Control and Prevention, which monitors cases throughout the country. 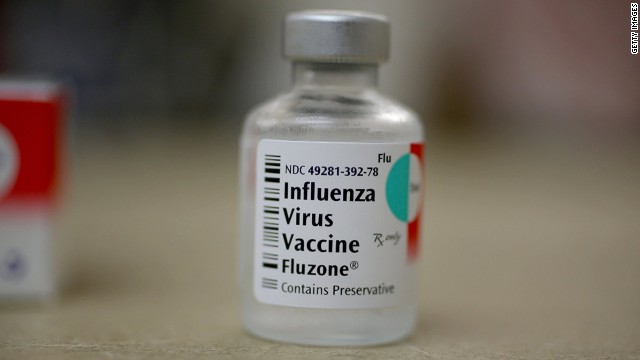 The data comes from the week ending January 31 based on pneumonia and influenza mortality surveillance. The season is still above epidemic levels, as is typical during flu season.

Eight more children have died after having the flu, bringing the number of pediatric deaths to 69.

The very young and very old are the most susceptible to potentially deadly symptoms of the flu, as are people with chronic medical conditions. 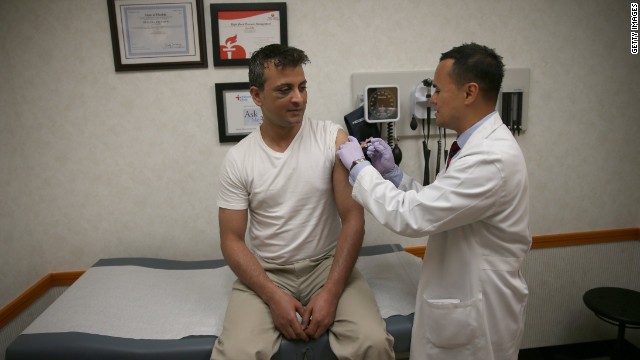 In this flu season, the H3N2 strain of the virus was found in most of the samples taken from people who were sick. That strain is "nastier," causing more hospitalizations than other strains, said Dr. Tom Frieden, CDC's director.

Most people who were hospitalized for flu in the past week were over age 65. Adults with cardiovascular disease and children with asthma also were more likely to be hospitalized.

If you have a fever, chills, a stuffy nose and sore throat, chances are you have the flu. The CDC suggests you go to your doctor if you suspect this is the case.

Antivirals can shorten the length of time you'll be sick if you get them into your system within the first 24 to 48 hours. A lot of doctors don't offer them, according to a CDC study, so you might have to ask for them specifically. So far this year, they have been effective.